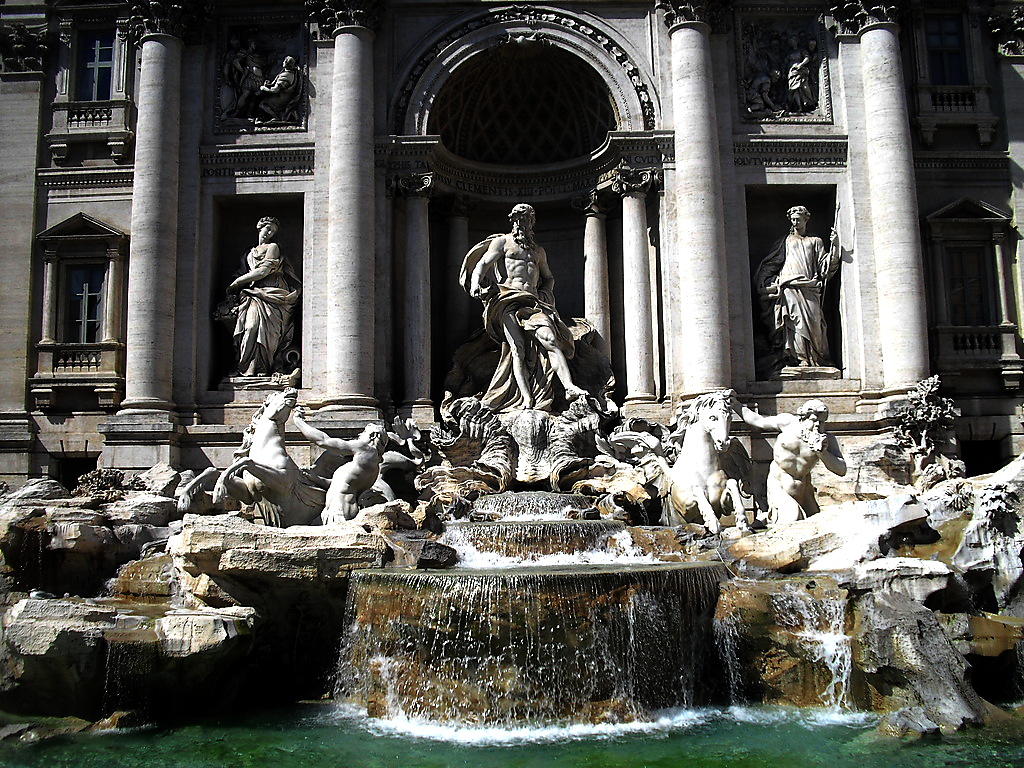 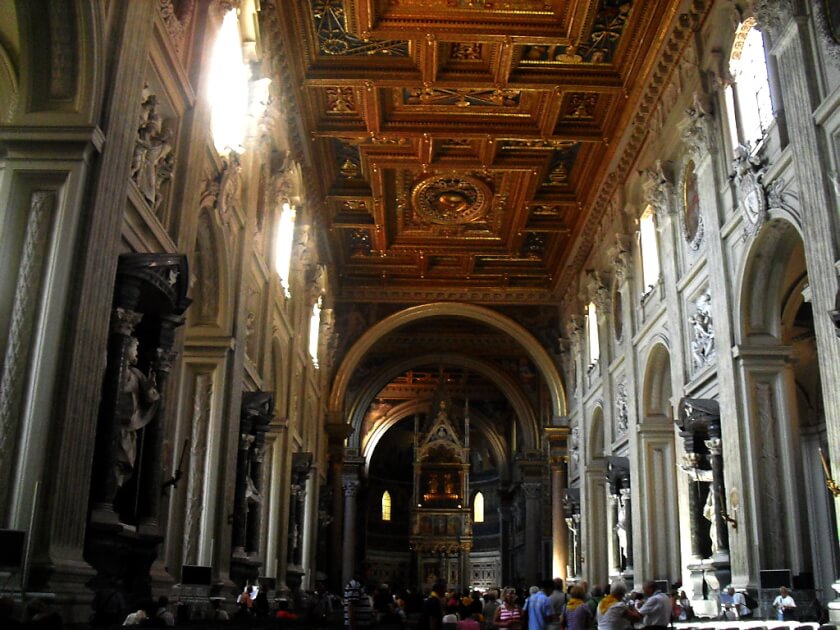 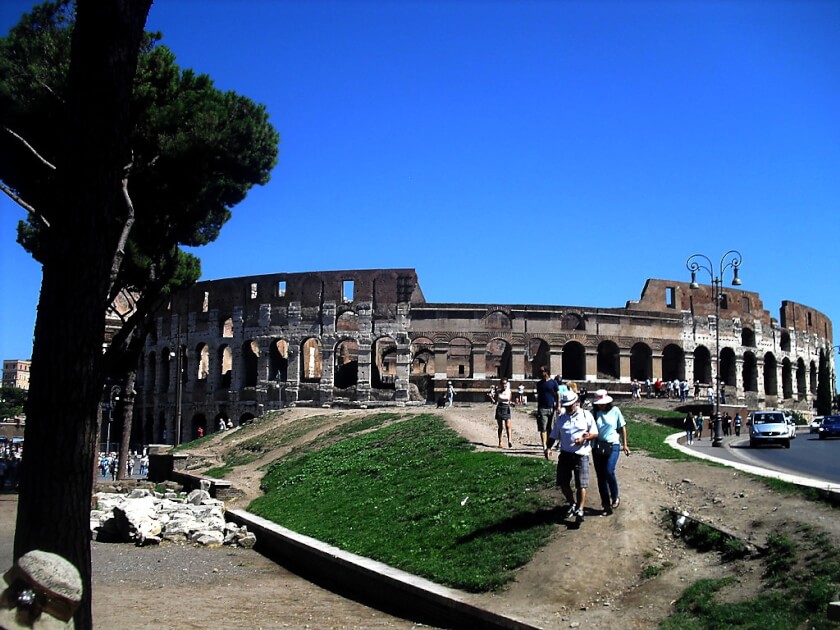 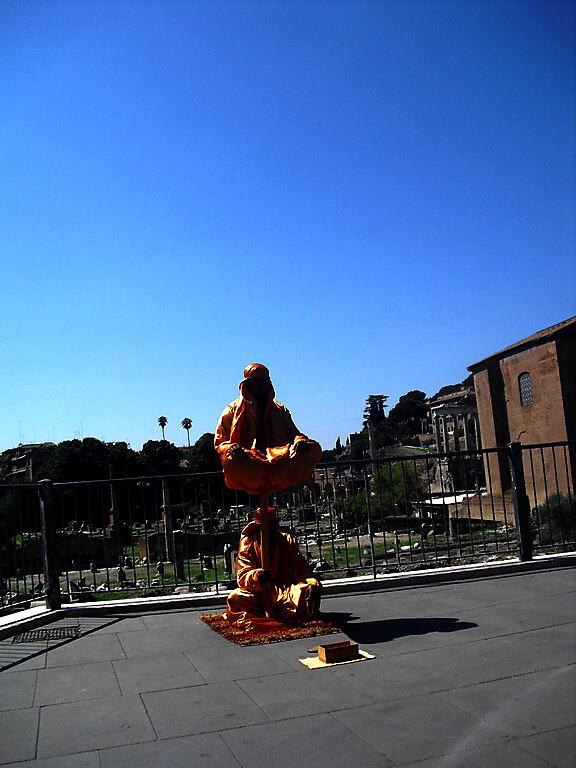 Rome called by many the Eternal City, because in it are expressed past, present and largely the future of the Western world. Its history dates back to 1200 years before Christ, with the birth of Latinus who came to be King of Latium, a Greek descendant exiled Trojan who settled in the old Italian Lazio, from whom was born a daughter called Lativia whose descendants came a series of kings until the coronation of Romulo and Renos who are recognized as founders of Rome.
With its unique and fascinating history, its churches, palaces and fountains, it is considered the cradle of Western civilization and its culture ... Rome is a monumental, breathtaking, exciting, familiar, bustling city that fascinates tourists who for millions visit the city from all over the world every day of the year.